One of NARA’s little ones proving everyone wrong. ‘Doctors said she could be blind and deaf, and never walk or talk’. This little one suffer from a condition called ‘charge syndrome’.

From Great Ormond Street Hospital website, CHARGE syndrome is described as  a condition where a number of symptoms are seen together – the name CHARGE is made from the initials of the main symptoms of the condition. CHARGE syndrome is a rare condition affecting around one in every 10,000 births. It can also be called CHARGE association, because of the group of symptoms associated with each other, but this term tends not to be used these days

The condition is called CHARGE as these are the initials of the main symptoms.

NARA has helped this little one with a respiration monitor (apnoea alarm) that alarms should she stop breathing to alert parents she needs help.

Well done lil lady, you have come such a long, long way. You truly are a ‘little miracle’. 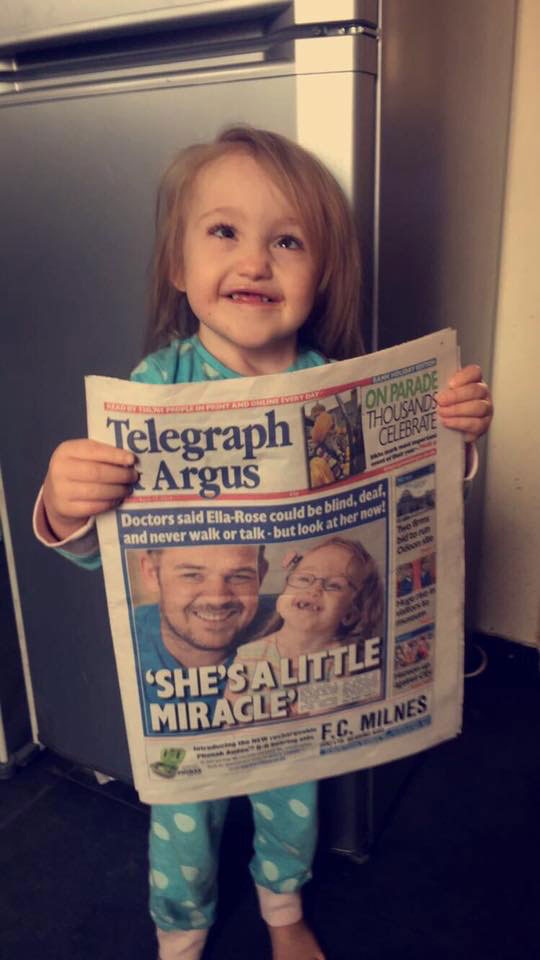